It is without any doubt how Mainlanders from China enjoy travelling to different parts of the world. Their annual spending increases rapidly. Some of their most travelled nearby destination spots are South Korea, Hong Kong and Thailand. Korea ranks first during the months of January to May of 2015.

As for Hong Kong, even if it’s one of their go-to destinations, the rate has dropped tremendously by over 50 percent. This has been caused by the protests filed and reported against Mainland tourists with their inappropriate behavior. When it comes to Western side, countries from Europe have been popular as well.

More and more Chinese tourists choose Germany because it has simplified its visa application process which is a big plus for Asian countries. Italy and France continues to take a huge portion as Chinese people are of romance culture, winery, and luxury items. However, despite the fact that Mainlanders have been loyal tourists of these European countries, more and more reports on pick-pocketing are reported.

There is a striking rate of crimes regarding pick-pocketing occurrences happening in different parts of Europe specifically France. For Mainlanders living in China, they used to associate France with romanticism. However, things have started to change as they have been targets for robberies when they are on a vacation. In the first place, why are they the theft targets? 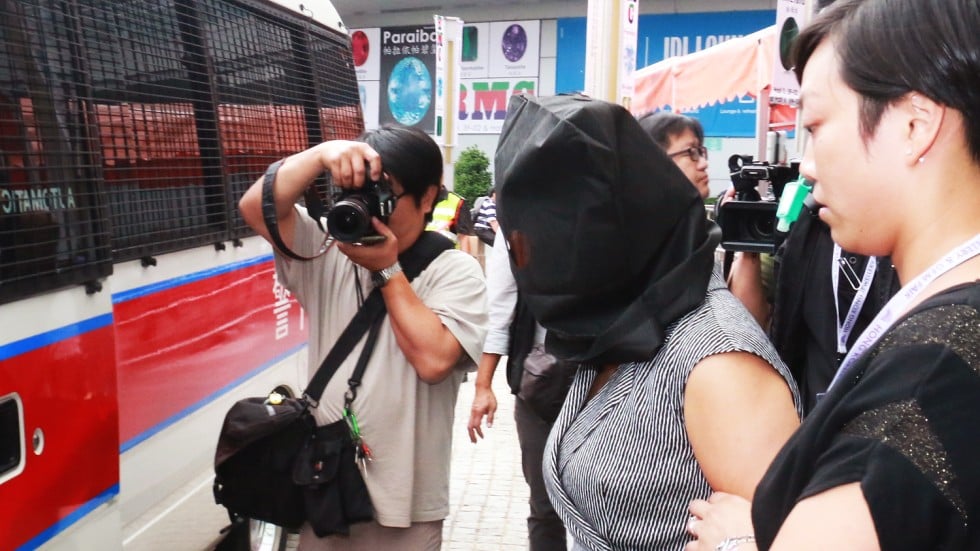 Chinese tourists often bring with them a truckload of cash when they’re shopping. They would be mostly spotted in Champs Elysées boutiques spending an average of $1,000 to $1,500 purchasing luxury brands. This then poses more trouble for them as Europeans could visibly see their expensive shopping bags. Even in famous tourist spots such as the Eiffel Tower and The Louvre, such incidents are still highly evident. Most of the pickpockets there are identified as teenage eastern Europeans controlled by criminal networks.

Since they are underaged, this causes them to be released from the precinct immediately. Not only are the tourists affected, but also the business operations in those tourist spots. Last 2015, the Eiffel Tower was closed for a day as a protest strike was made by the staff asking help to deal with the thieves surrounding the area.

Not only are Mainlanders being robbed, but thieves also resort to violence. One of the incidents that led more to the diplomatic tension between China and France was the attack on six Chinese students in France. The students were said to be enrolled in a prestigious enology school in France. Upon their three-month stay, one of them suffered severe facial injuries after being attacked with a glass bottle. More and more Chinese individuals are terrified to travel and study in France as their security and safety is at great risk. With this, France’s reputation has been damaged and the level of security in their schools has been scrutinized. Chinese students used to be drawn with the wine business. But after these instances, the rate of enrollees has been declining.

France has tried their best in continually finding solutions to this epidemic phenomenon. The French police have strengthened their presence especially in tourist spots. This has alleviated the number of thefts by a rate of 12 percent. The Louvre, one the go-to locations in France, has already set up an international phone line and a computer for faster reporting of robbery incidents. Police officers have also promoted safety measures for tourists and assigning more police patrols in hotel areas outside the city proper.

This is to address the problem of lack of security in these suburban areas where some of the tourists choose to stay. As for the shopping aspect, they suggest Chinese tourists to use credit cards instead of cash to avoid bringing too much. All of these should be taken into serious consideration as to not aggravate the ongoing tension between these two countries. If actions are not properly implemented, this could lead to something more consequential just like what happened to China and Japan in the Rape of Nanking incident. Both of these countries wouldn’t want to taint these relationships as this might lead to more detrimental effects in their respective economies.

At the end of the day, it’s still never too late to take immediate response and critical action on these issues that were addressed.